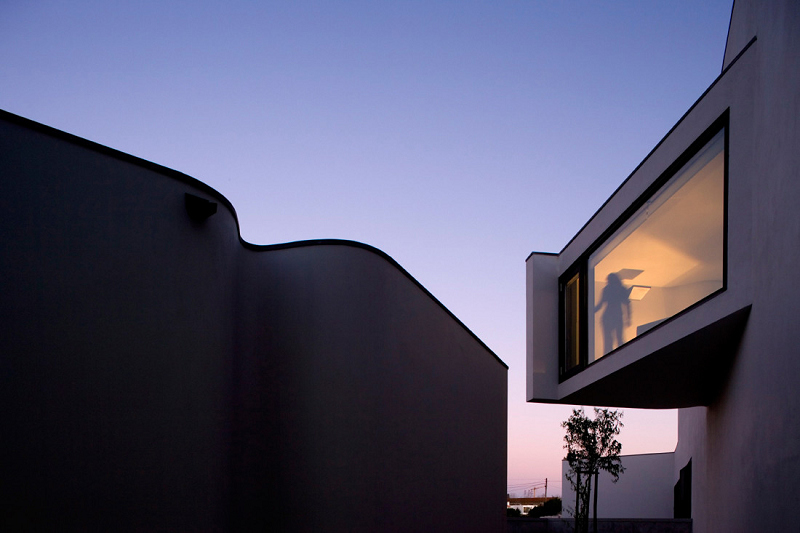 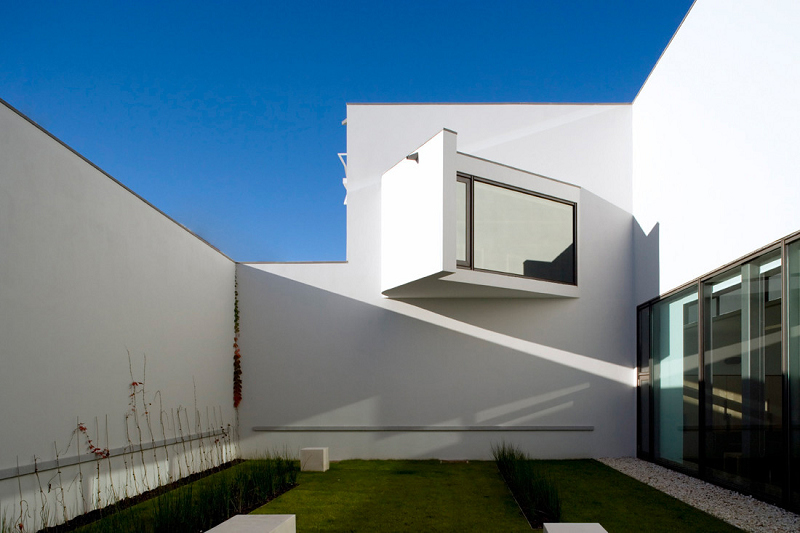 Ilhavo City Library is located in the remains of the Manor Visconde de Almeida, a noble house from the 17th-18th century, later transformed and demolished. From the original building only the main façade, oriented southeast, and the chapel, both in ruins, were left. There was no trace from the carriage porch which completed the building on the southwestern end. However, all elements remaining from the old construction were examples of qualified architecture, in their proportion and elegance of the masonry.
This type of legacy is rare in Ilhavo and it was therefore assumed that it should be preserved and integrated in the new project.
The building is located on the periphery of the town, an area with little urban expansion, still fairly inarticulated and problematic. We chose not only to design an object, the library, but to intervene in the clarification and consolidation of urban fragments and volumes with no apparent overall coherence.
The preliminary program, whose extension could not be confined to the space of the remaining manor, determined the intention of building three autonomous nuclei: Library, Chapel and Youth Forum.
via arx.pt 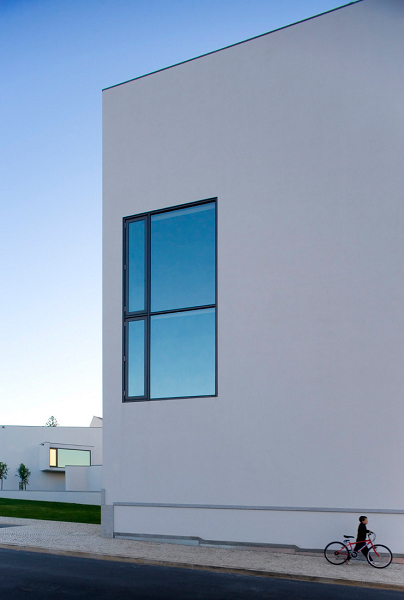 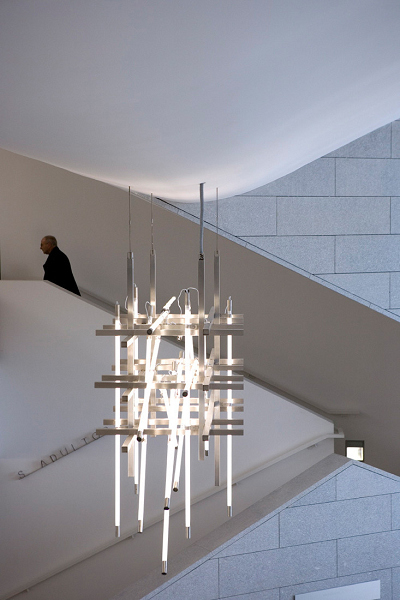 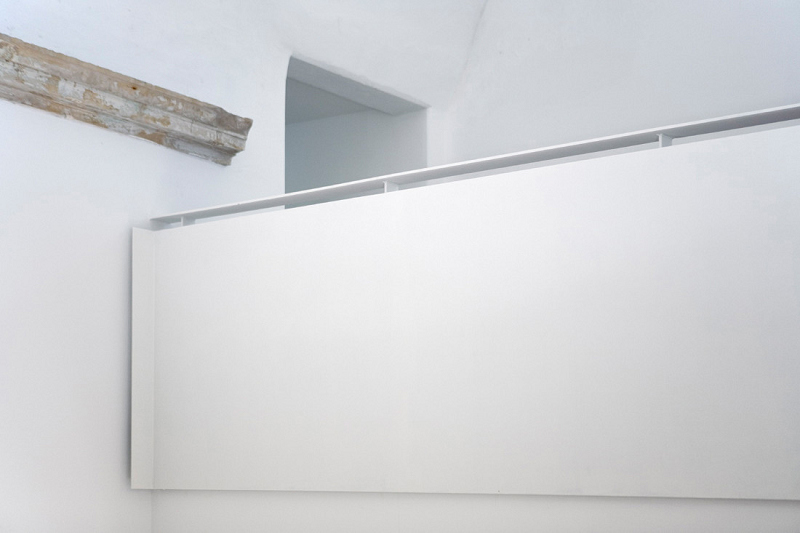 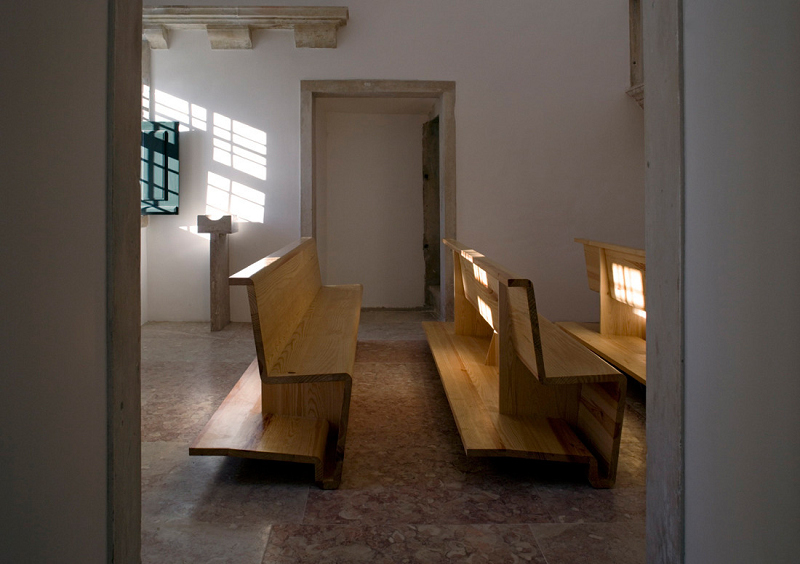 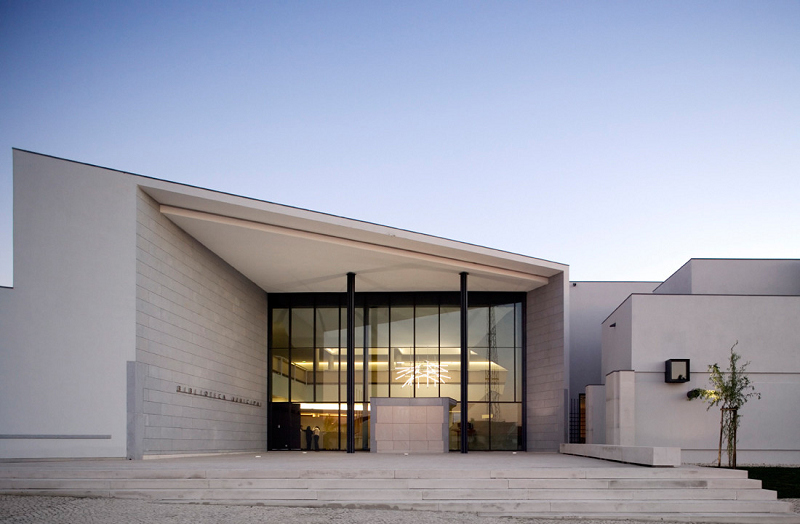 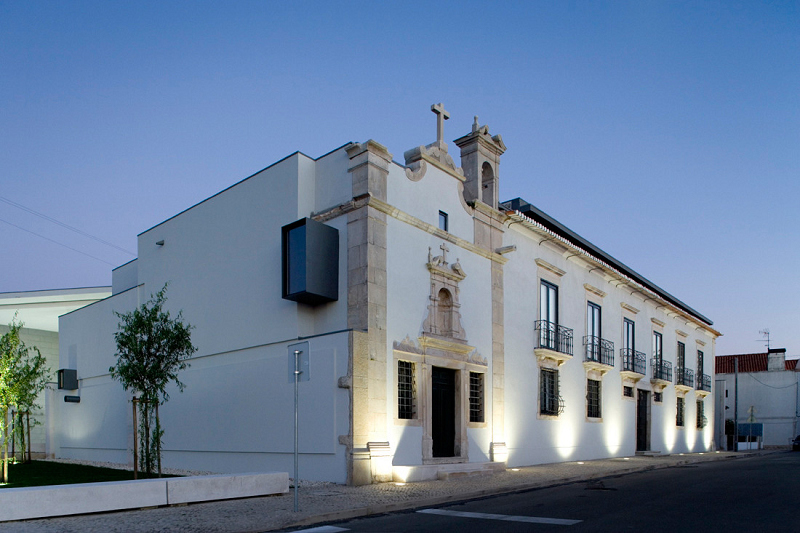 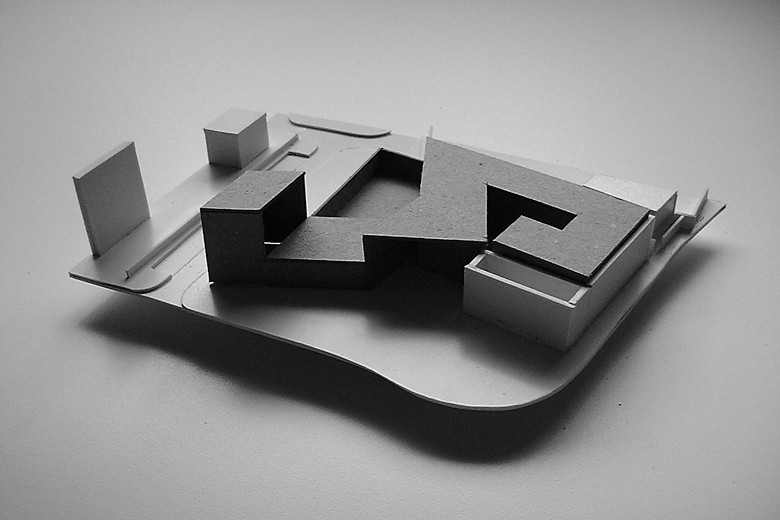 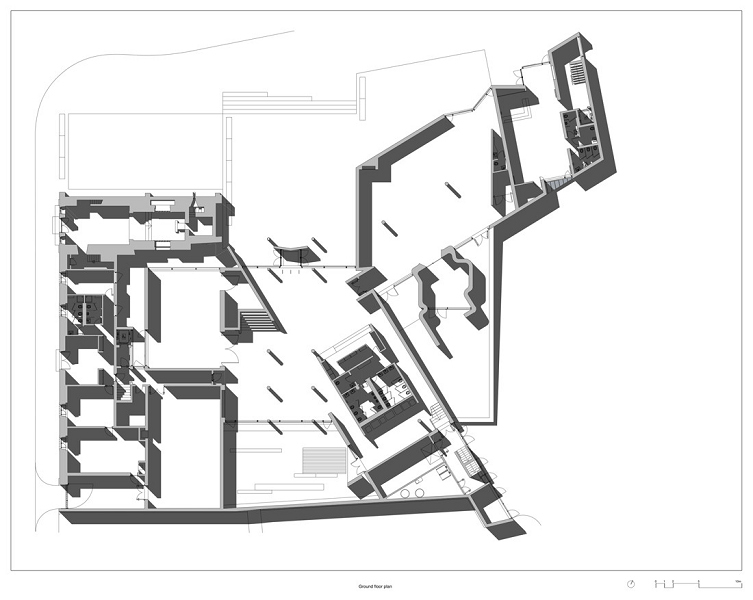