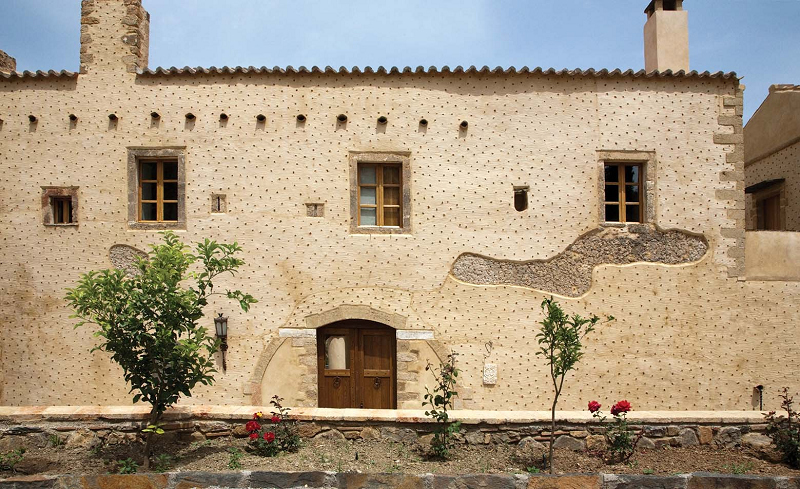 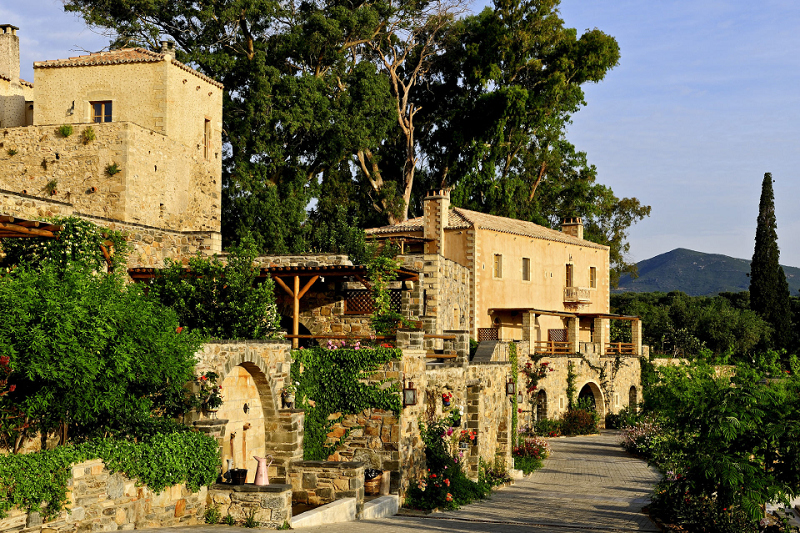 Kinsterna Hotel & Spa by Divercity is an accommodation in Greece worth discovering. It is a restored mansion structure right in the center of olive and citrus groves. It was first built during the late 18th century with some of its portions back to the 13th century.

Water is its core theme that runs through the overall design. Its design has extended flow of natural water that pools beneath the dining platform. It then wanders through the outdoor and indoor spaces of the structure that eventually spills to the pool which looks like a river.
via divercityarchitects.com 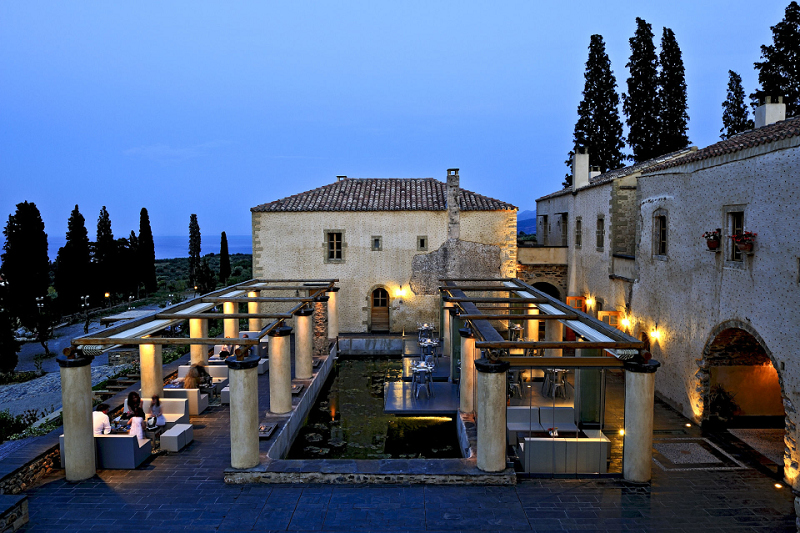 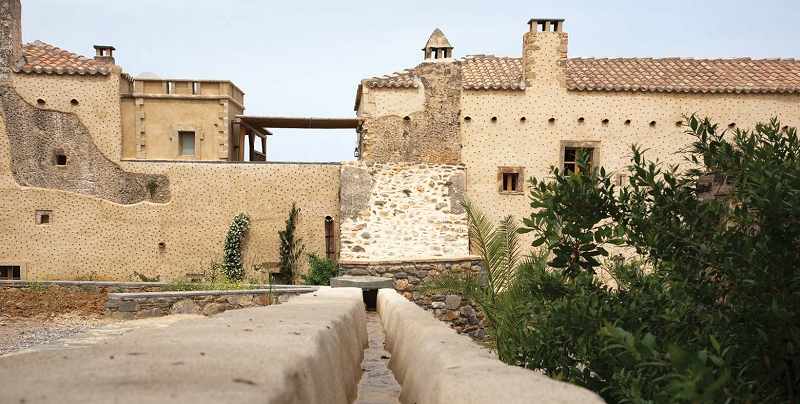 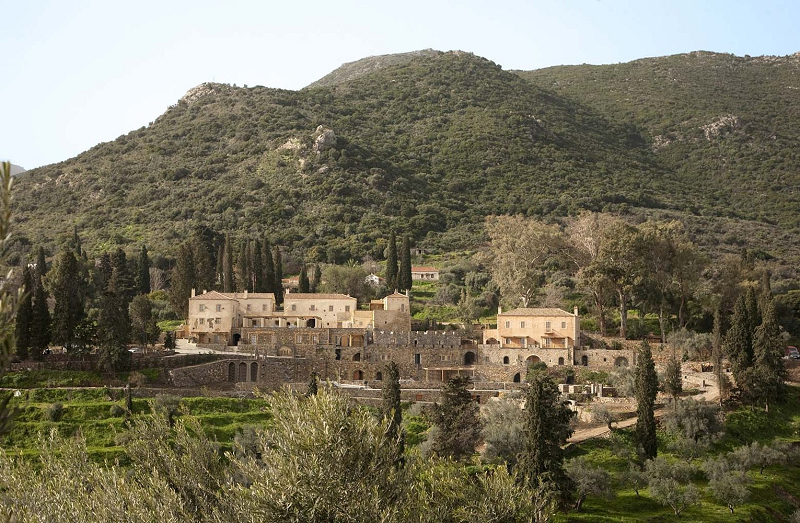 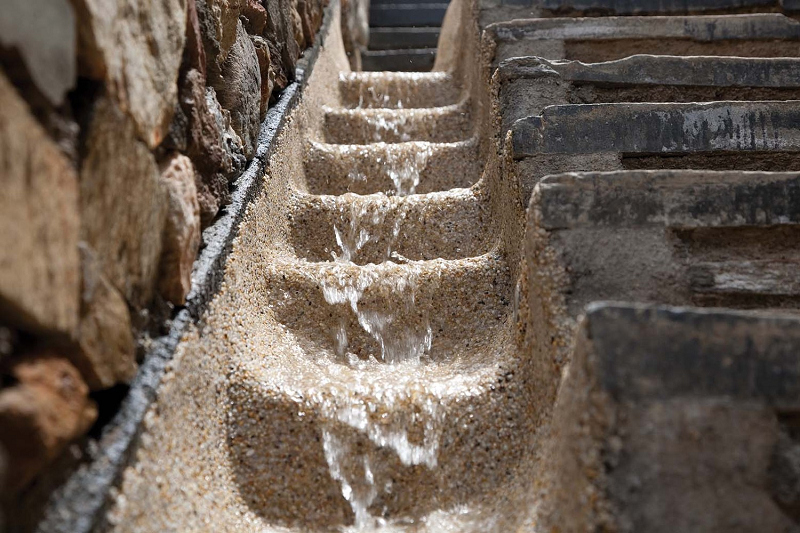 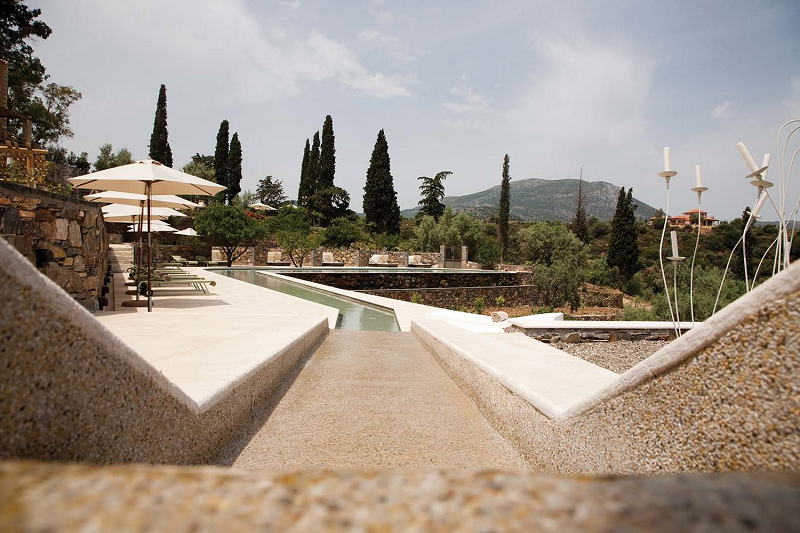 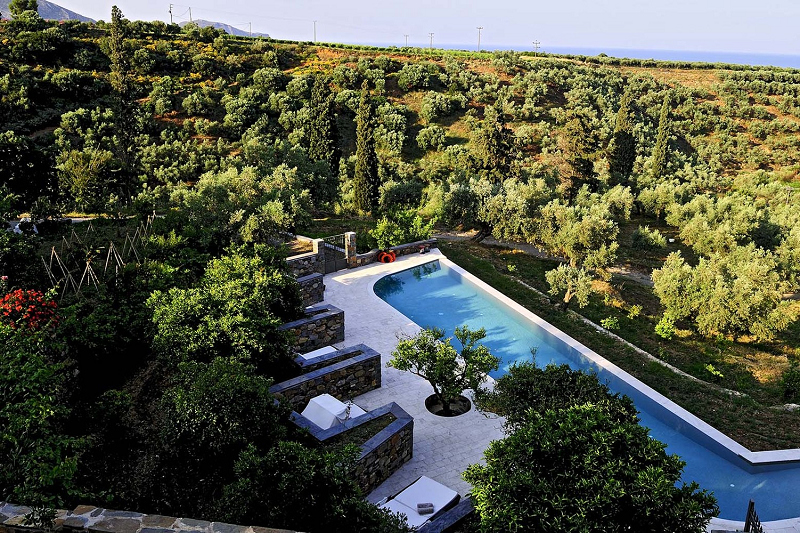 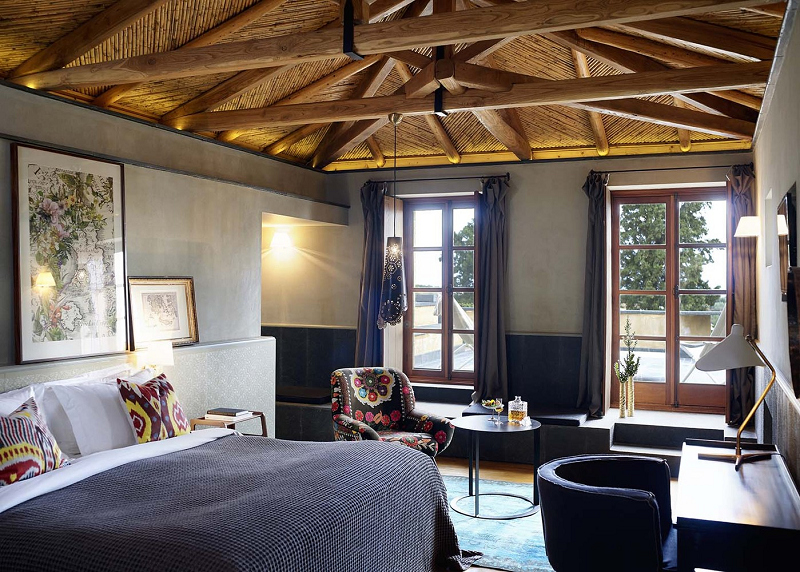 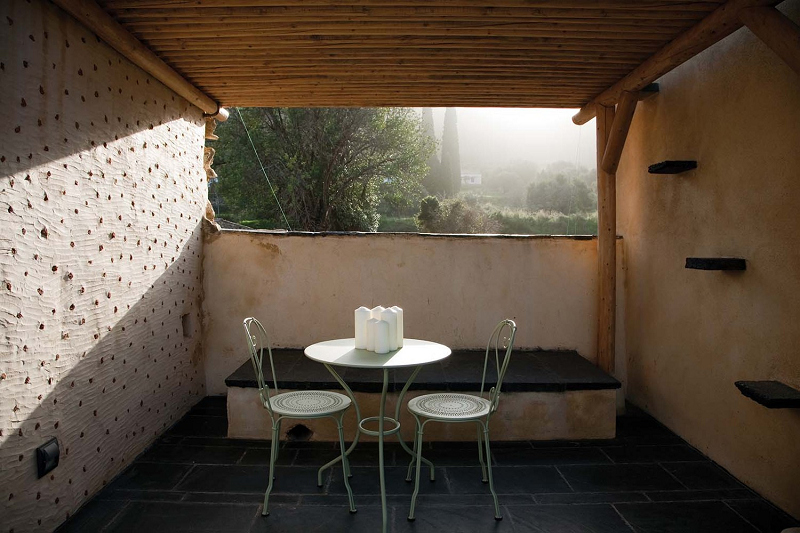 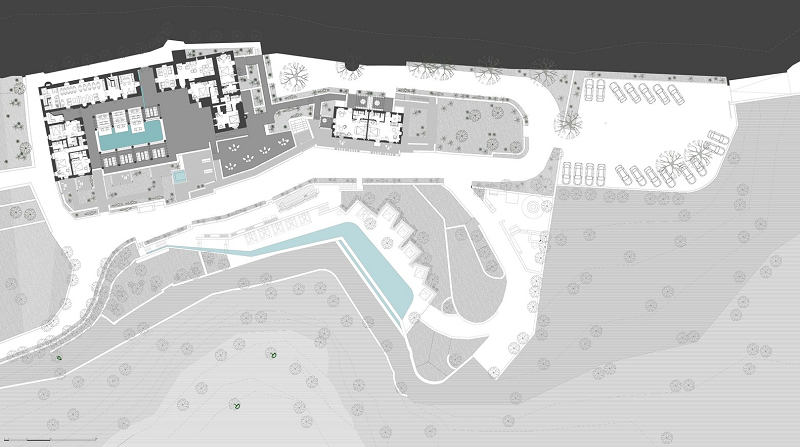 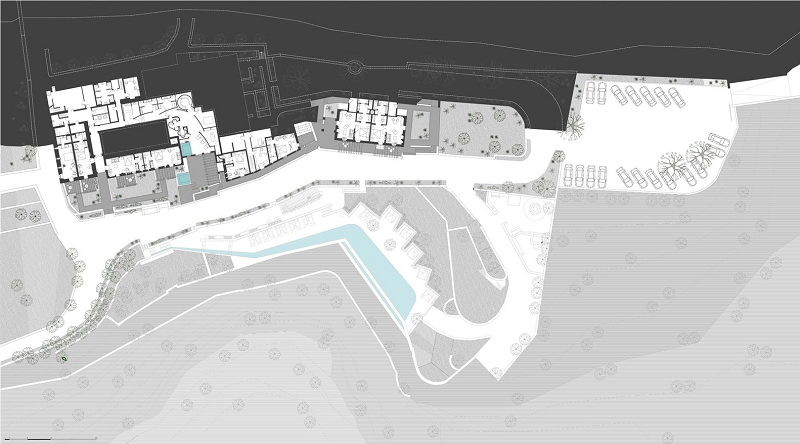 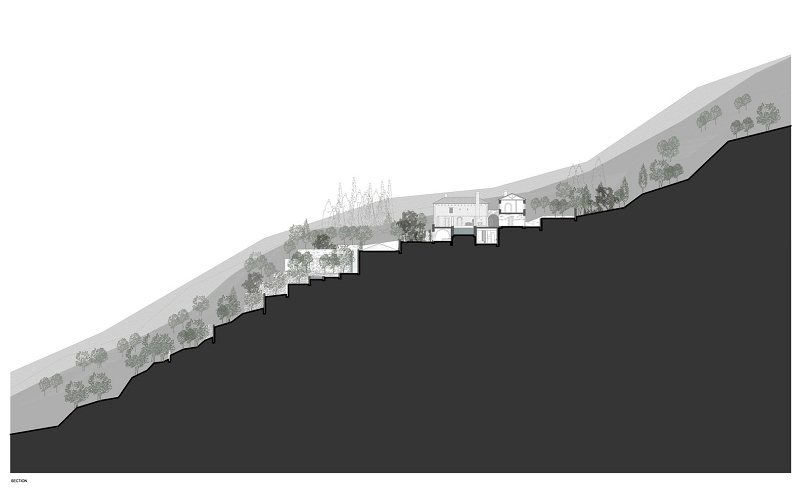 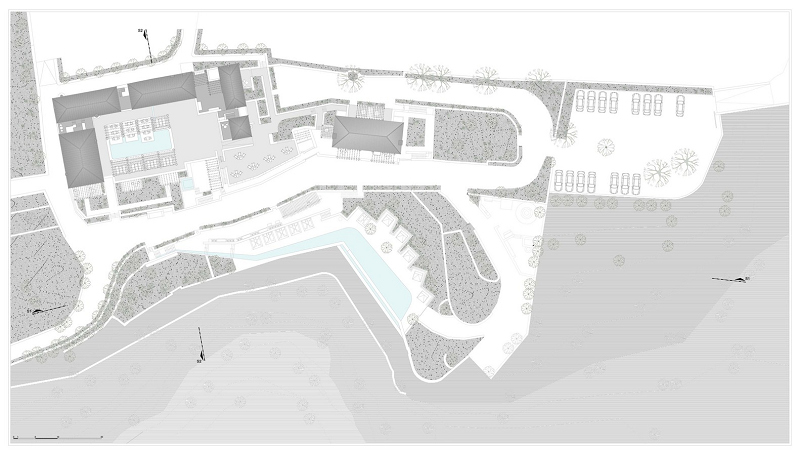