What Happens When Architect Tries Baking Desserts by Dinara Kasko 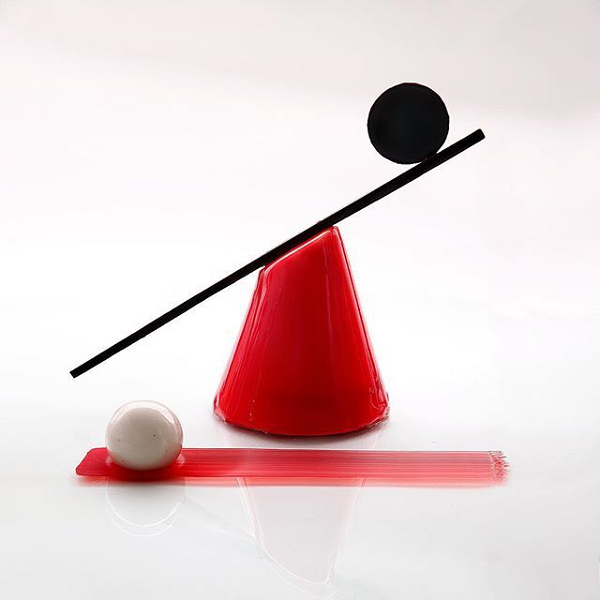 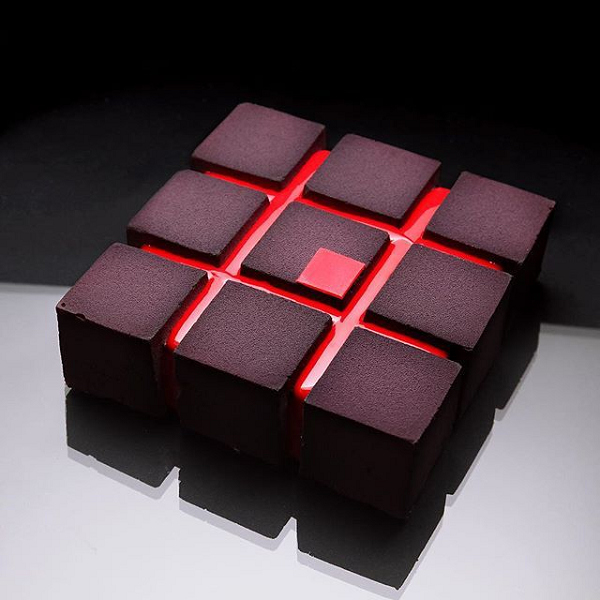 Part of the beauty of an architectural education is that it provides you with design skills that can be applied to a wide variety to jobs. So when it came time for Kharkov University Architecture School graduate Dinara Kasko to select a career path, she chose to pursue something a little bit sweeter: architectural pastry chef. After graduating from university, the Ukrainian-born Kasko developed her architectural skills for 3 years as a designer-visualizer for a firm in the Netherlands, where she also worked part-time as a photographer. But her true love was pastry making, which she had discovered after traveling to 16 countries starting at age 17. So when she needed to take time off after the birth of her child, she found an opening to follow her passion, inspired by her architectural past. Approaching her cakes and treats as if they were scale-models of buildings, Kasko utilizes 3D-modeling technologies to create silicon cake molds. She first models the designs in 3DMAX, then prints the master model on a 3D printer, which she uses to cast the silicon molds.
In their completed forms, her cakes resembled diagrammatic models of contemporary architecture, but rather than building with steel, concrete or glass, the material palette for her buildings consists of meringue, gelatin and chocolate.
In searching for her own niche within the field, Kasko is striving to connect “patisserie and architecture” through geometric forms and careful compositions. 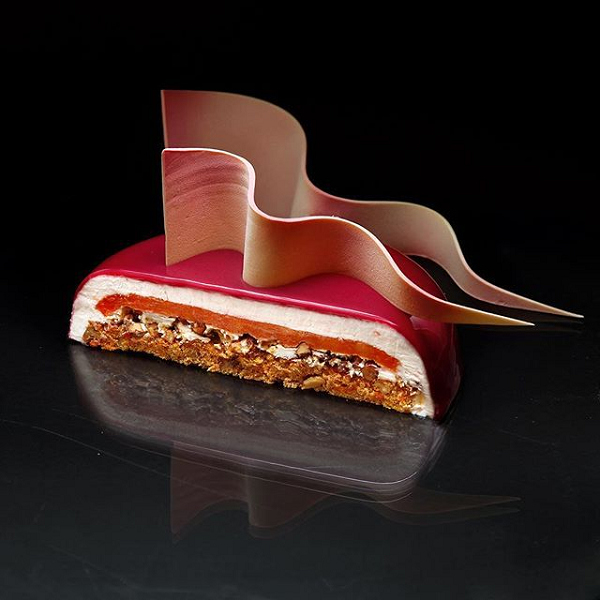 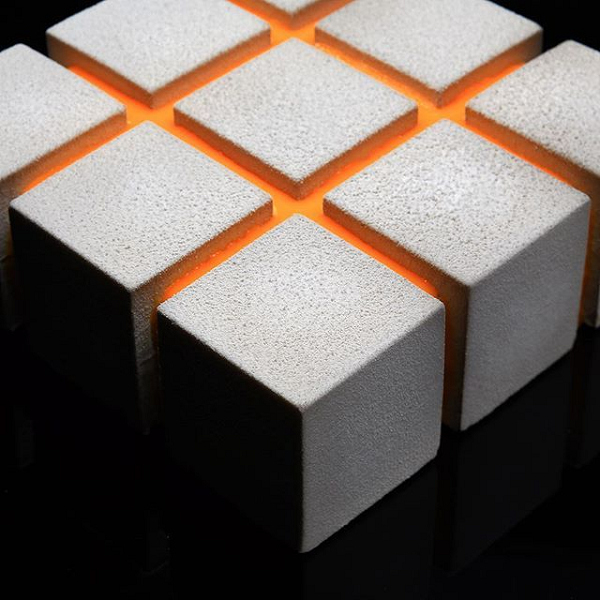 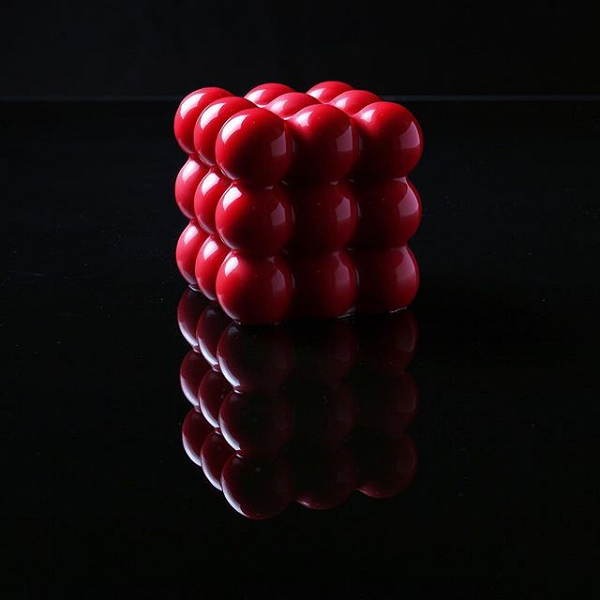 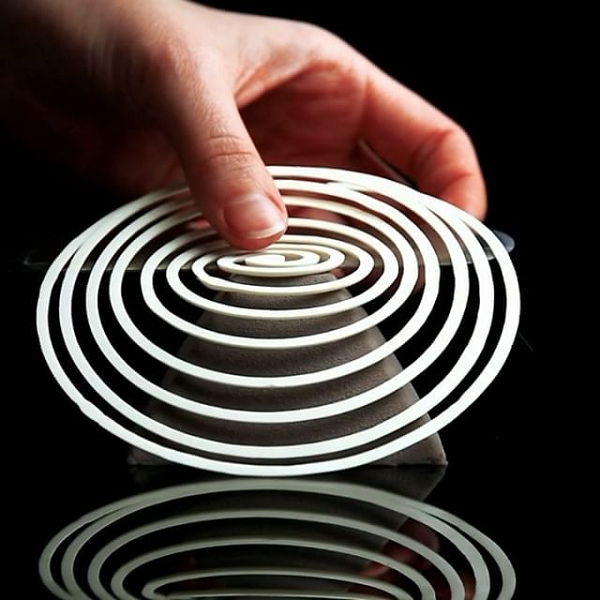 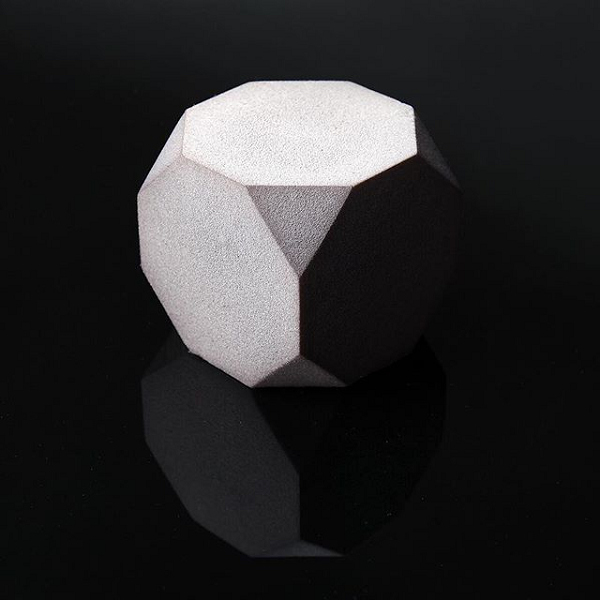 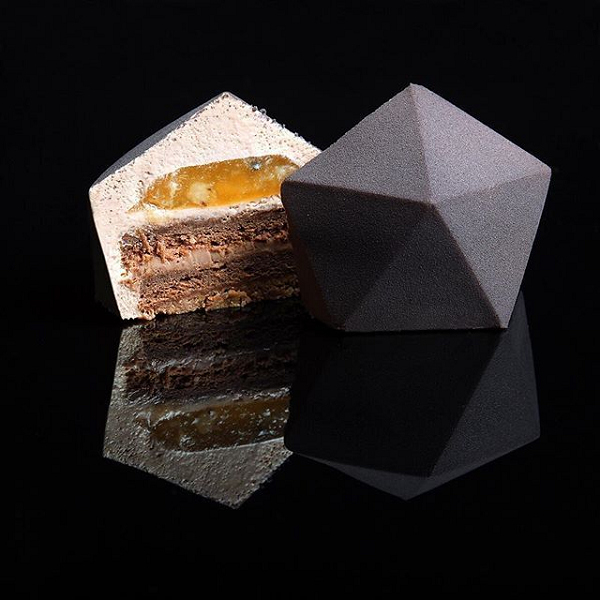 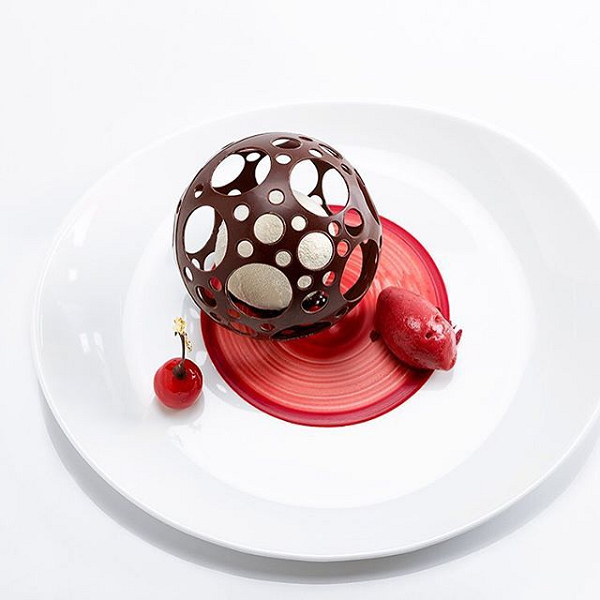 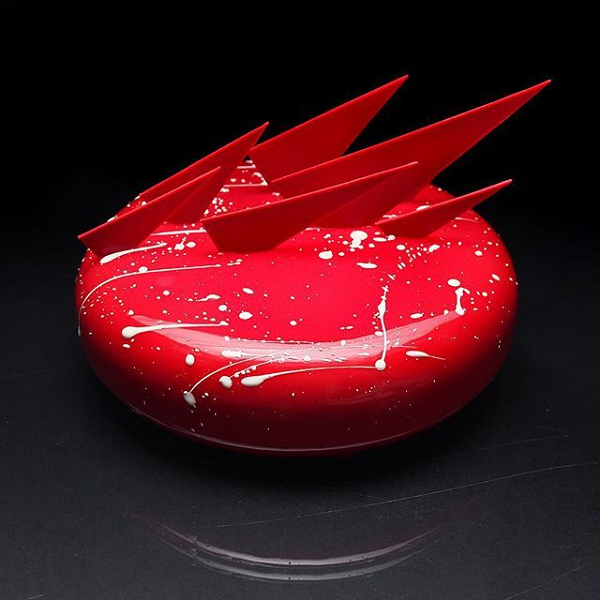 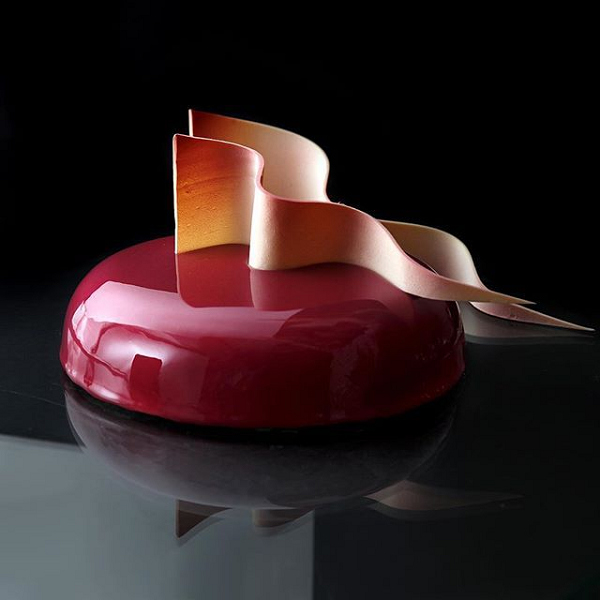 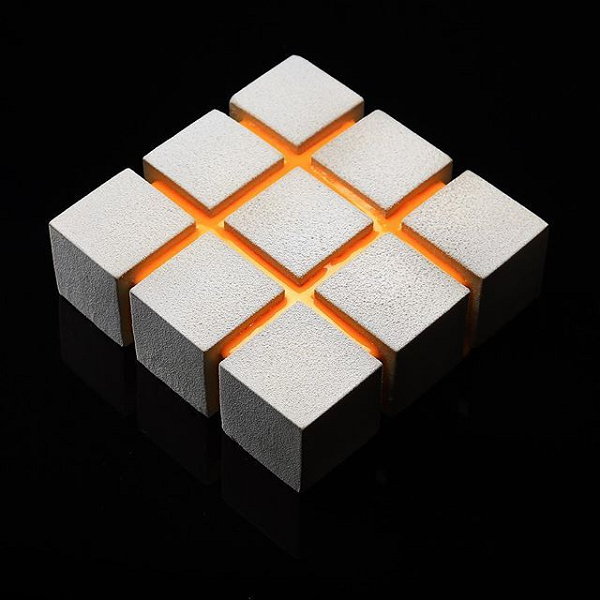 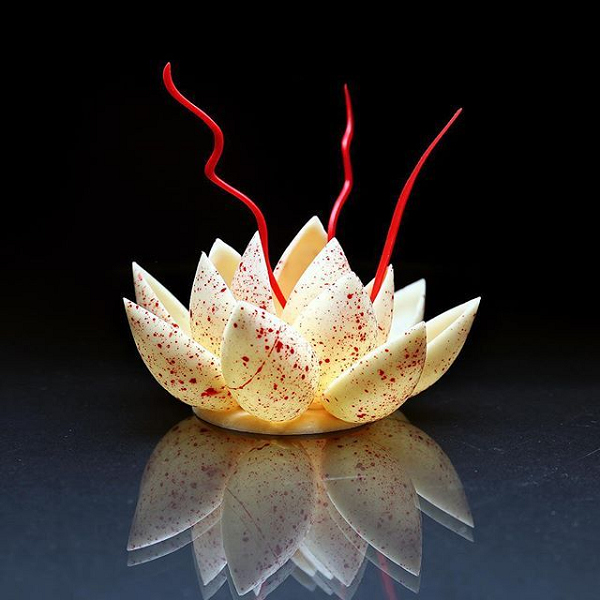 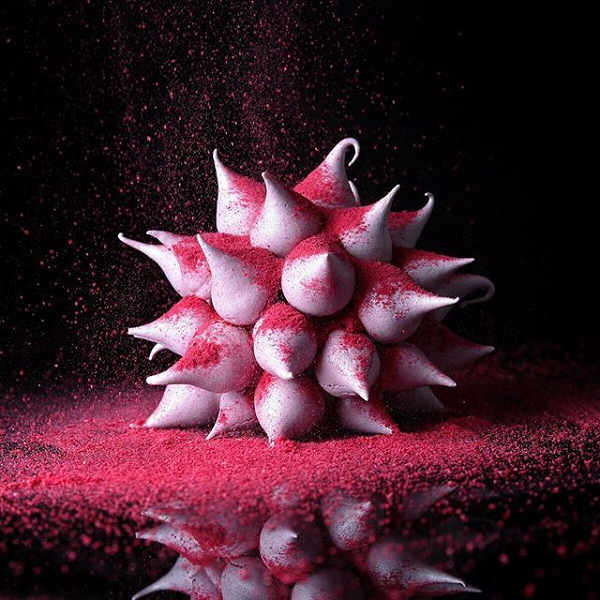 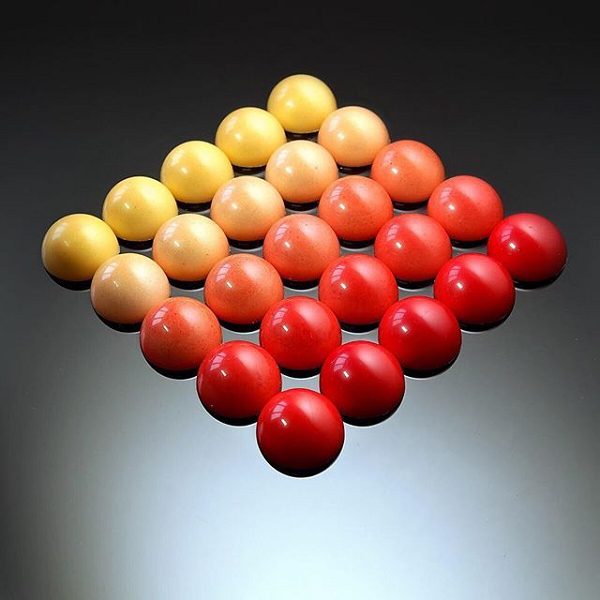 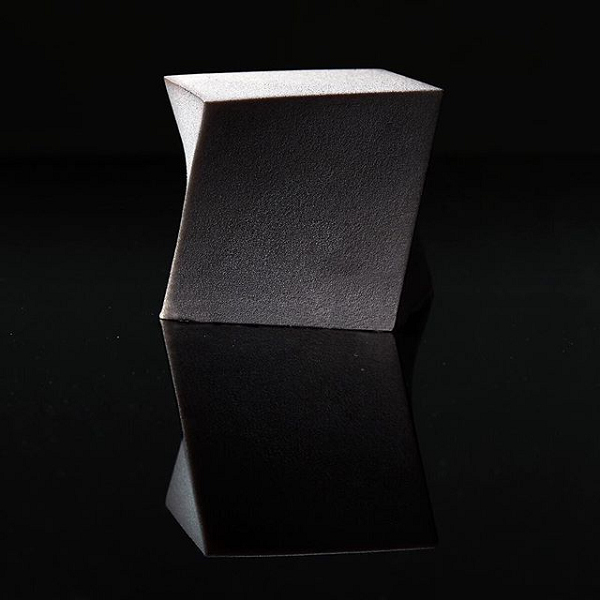 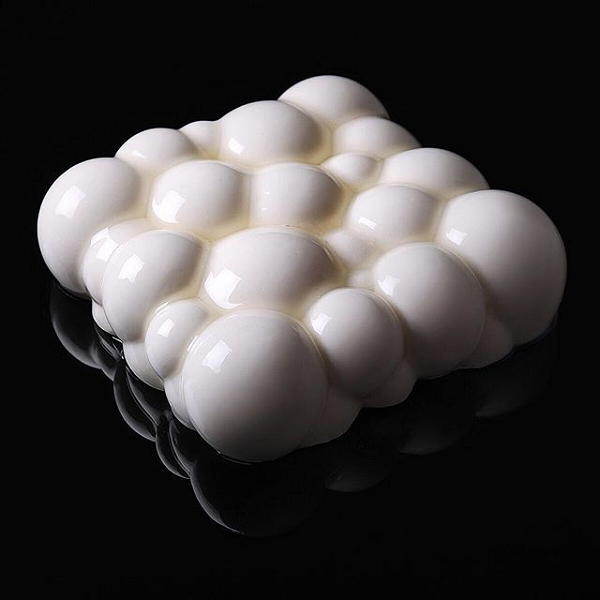 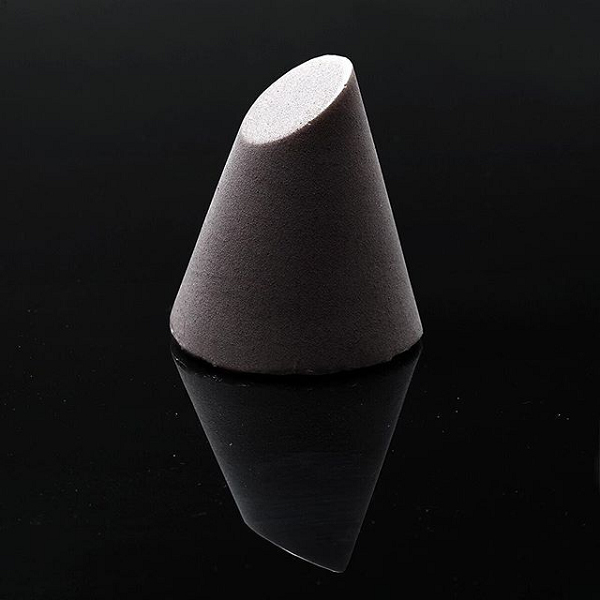 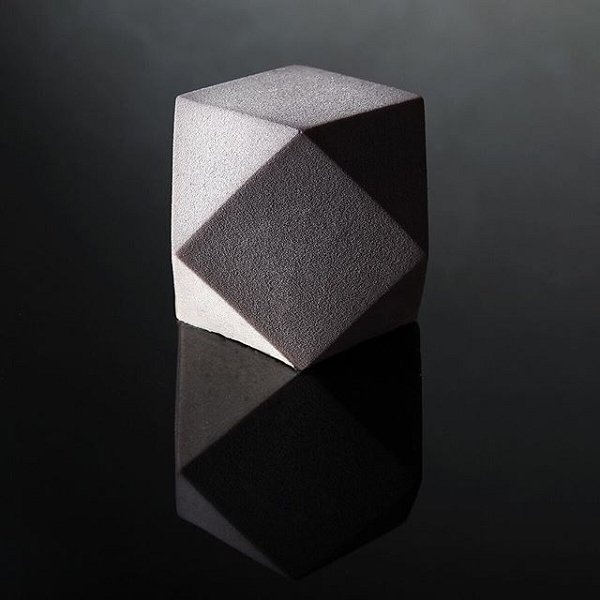 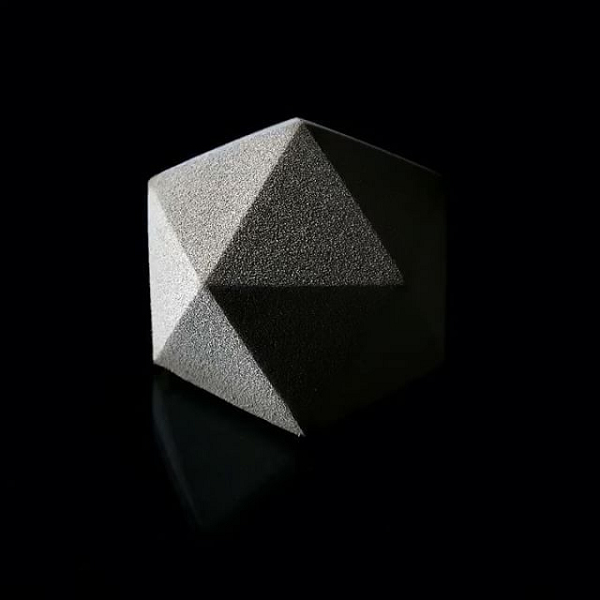 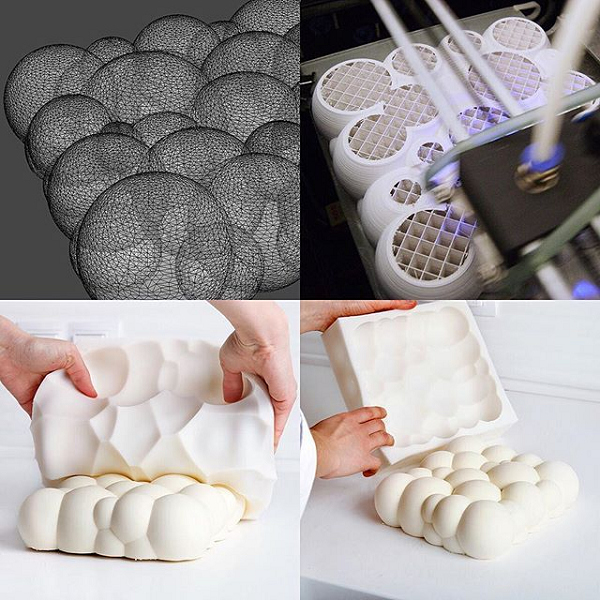 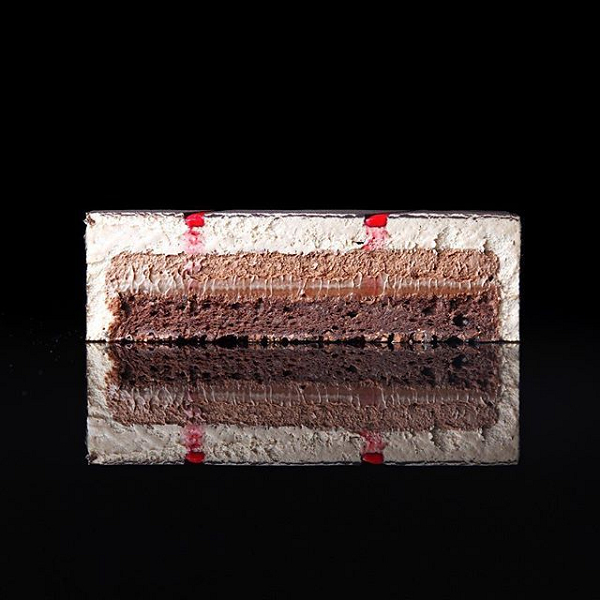 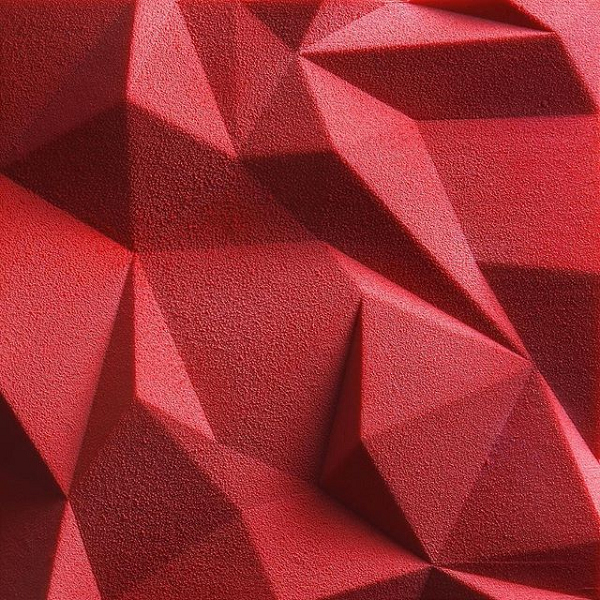 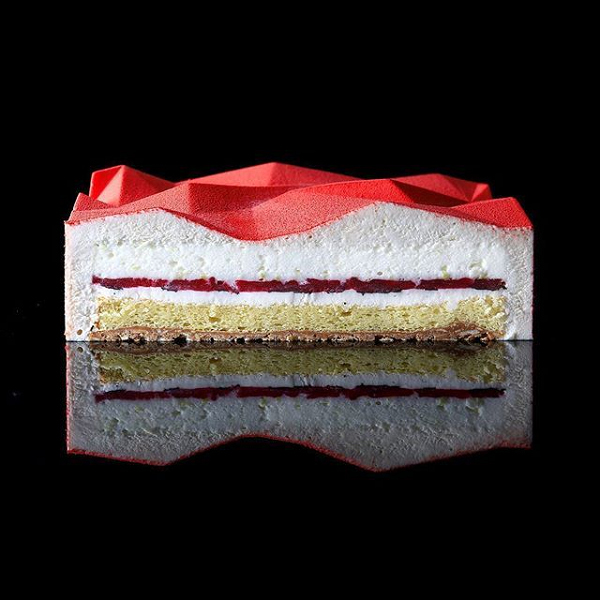 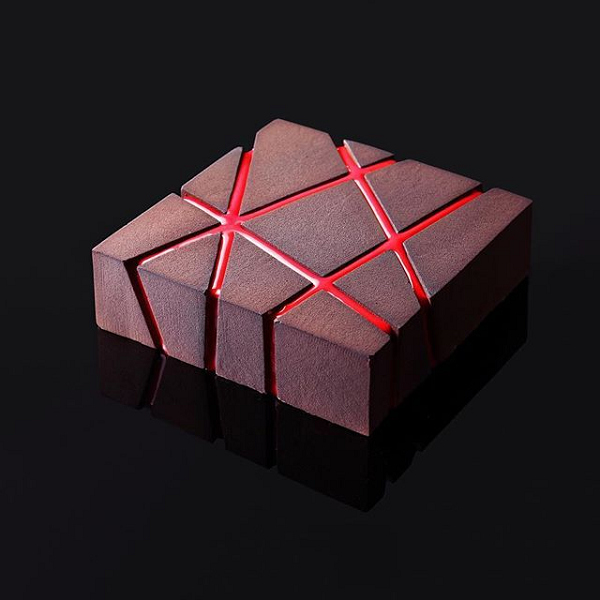 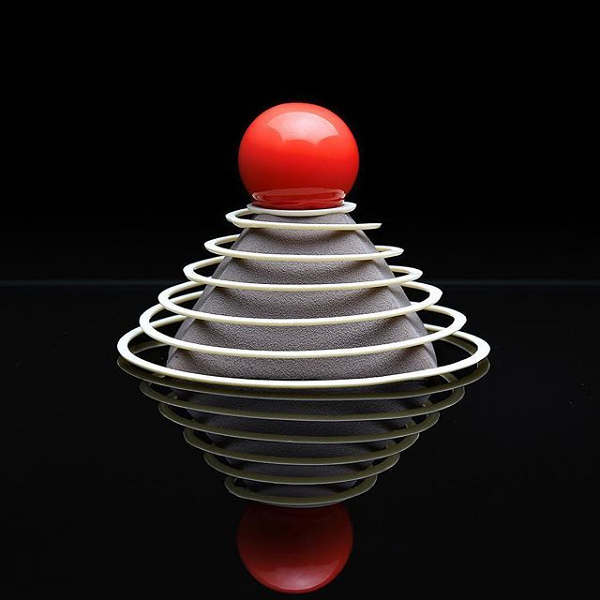